The project is located in the village of Yaongo, dargo commune. This commune is located east of Kaya, the capital of the North Central region. It is part of the province of Namentenga, whose capital is Boulsa. Dargo is located entirely in the Nakambé River watershed.

Experts-Solidaires and ADVY jointly led a project from 2016 to 2018 to create a drinking water network, install latrines and develop agricultural water infrastructure. At the end of these two years, a water network, a 40m3 reservoir and a solar pump of 40m3/day capacity have been created to supply 4 fountains and 40 private connections. An agricultural cistern to improve irrigation of a large agricultural perimeter was built.

From the main cistern, a concrete channel will be used to supply secondary sumps 2 m in diameter and as much depth. Each family will have a 25m x 60m plot of land for market gardening. Irrigation water will be pumped from a cistern installed on the exit pipes of the Yaongo dam.

In addition to the infrastructure, a farmer training component was carried out by a solidarity expert. Farmers in Yaongo have been made aware of the importance of group consultation for the management of agricultural land and water. This led to the creation of an executive office. Farmers have also been trained in potato cultivation. Production has been effective, but the lack of knowledge about storage and processing has resulted in significant losses. 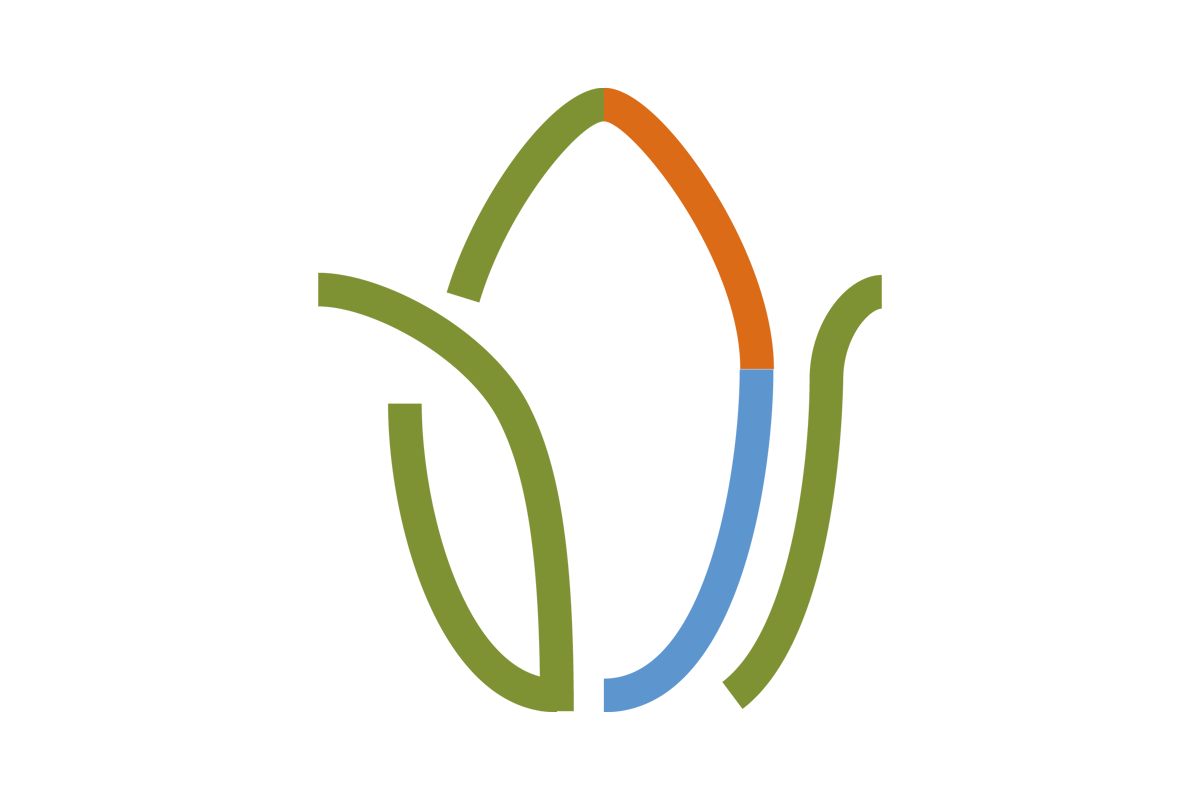